5 Important Things You Didn’t Know About The Stethoscope. 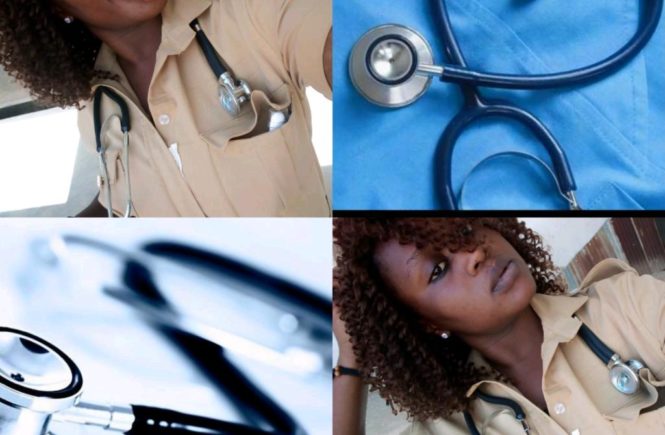 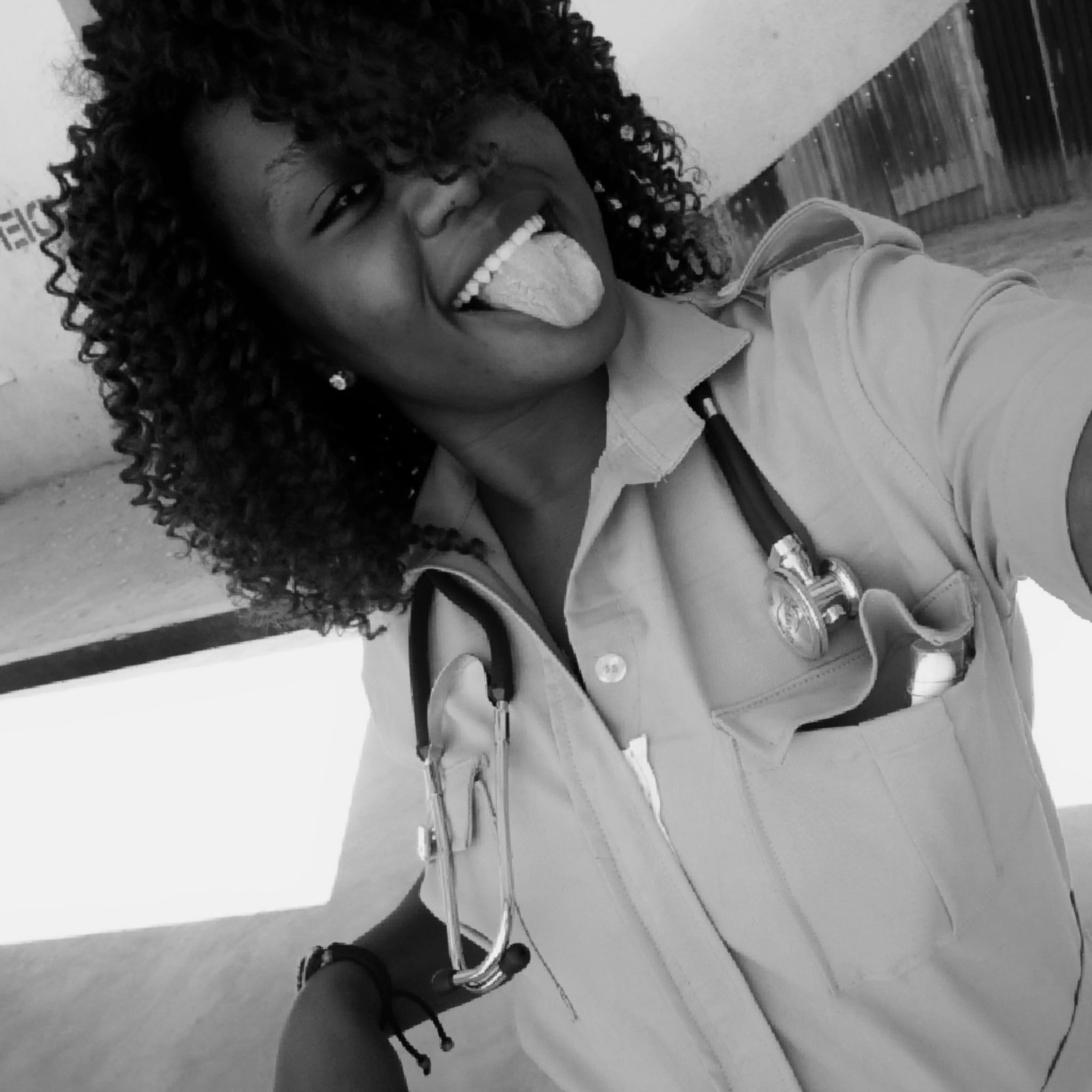 At the beginning of this session in school, I ordered for a new double tubed stethoscope. After using it for a while and researching, I learnt a few uncommon things about it that I’m going to share with you today. 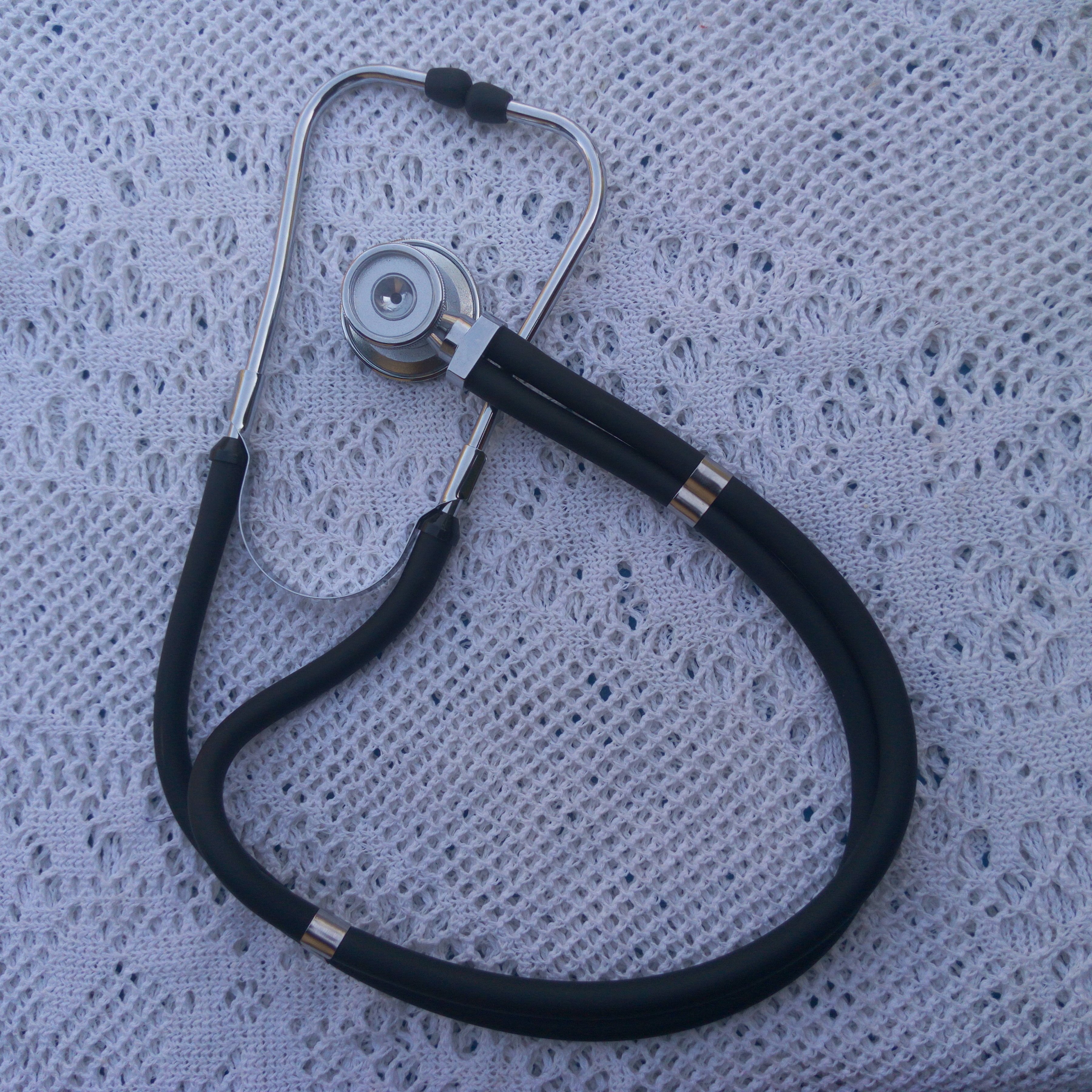 The stethoscope is an acoustic medical device for auscultation, or listening to the internal sounds of an animal or human body. It typically has a small disc-shaped resonator that is placed against the chest, and two tubes connected to earpieces.

The Stethoscope is a very important machine that helps you understand the conditions of vital organs in the body like your heart and lungs. It also helps to understand the level of cough in chest and abnormalities in intestines. It’s also used with BP measurement device, sphygmomanometer, to record blood pressure.

If you have a patient or an elderly person at home, having a personal stethoscope is for you.

Having a stethoscope at home and using it to understand the condition of vital body parts of any family member is found to be immensely helpful in critical times.

Learning the basics, the use and importance of a stethoscope is very important and a nurse or doctor can help you with that but I’ll share five important uncommon facts you should know as well.

1. The first stethoscope was invented in 1816 by French doctor René Laënnec and consisted of a wooden tube, similar to an ear trumpet (used by those who were hard of hearing). The stethoscope was a monaural device, meaning it was used with just one ear. 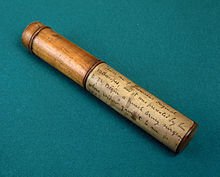 2. The stethoscope is a sensitive instrument. It should be handled with some care to avoid damage and it requires periodic cleaning.

3. If you normally wear your stethoscope draped around the neck, always keep it around the collar. This is to avoid making the tubing stiff when continuously exposed to the skin. 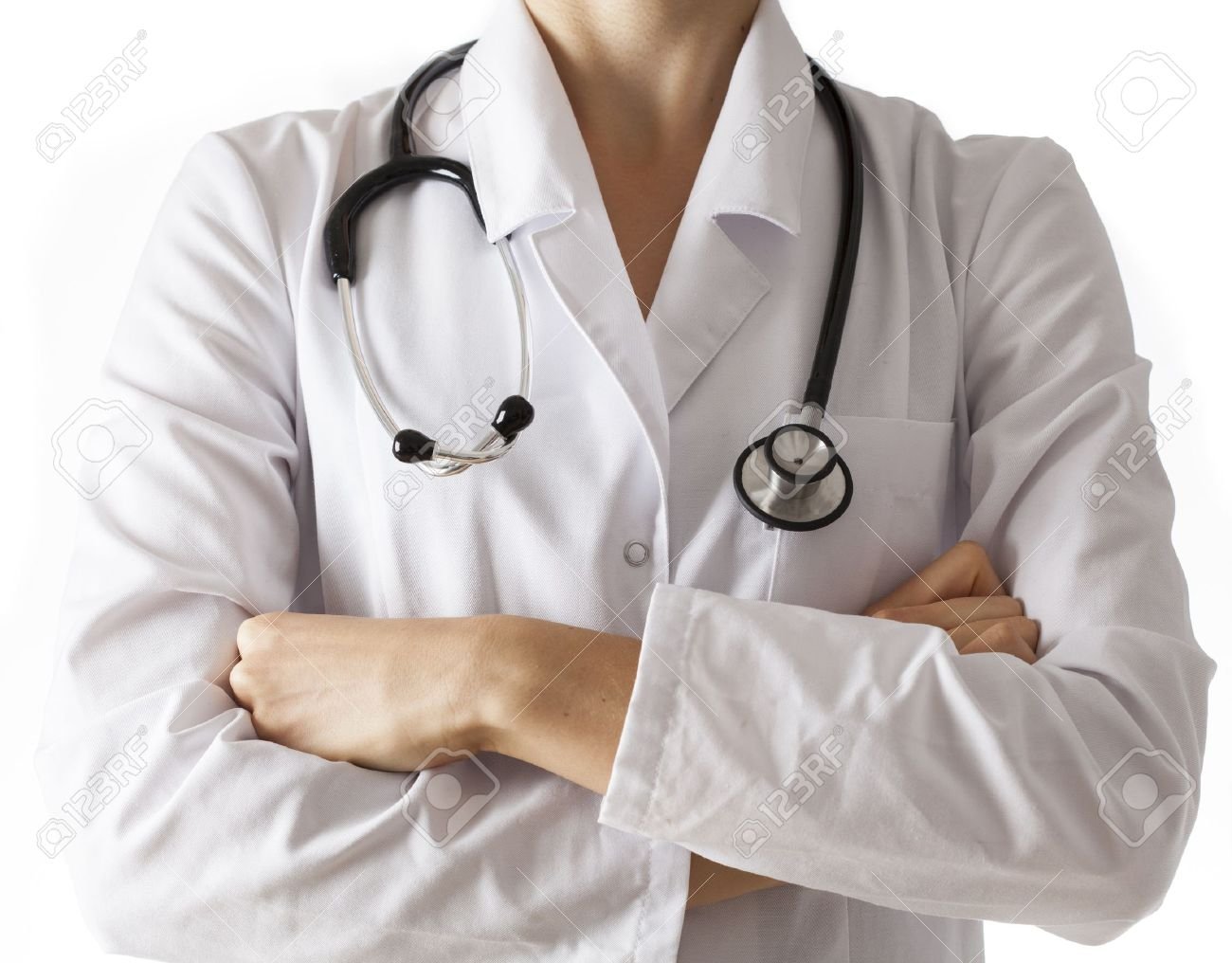 4. The stethoscope can be used to listen to a variety of sounds to assist with the assessment and diagnosis of a patient. These include lung, heart and bowel sounds. The stethoscope is also routinely used in association with a sphygmomanometer to assess blood pressure by listening to blood flow sounds.

5. The stethoscope, if not used correctly, can make you go deaf! Yes, deaf. Users of a stethoscope may be exposed to loud noise if the bell is accidentally dropped or struck against a hard surface especially if it hits the ground while the earpieces are in the user’s ears (particularly the double tubed stethoscope). 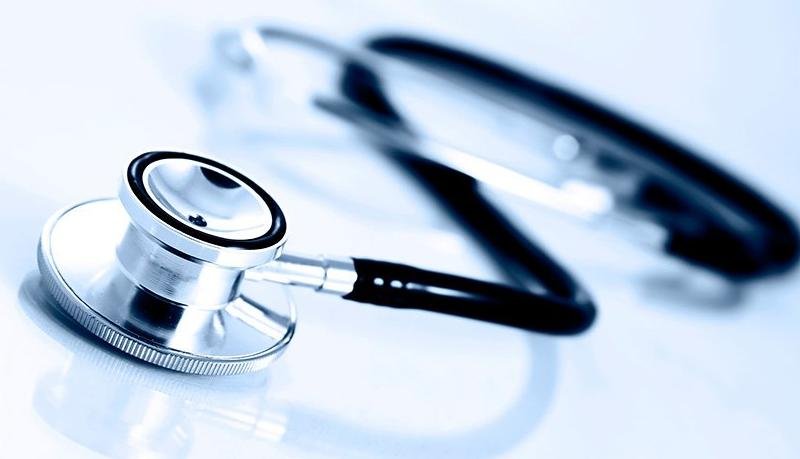 Bonus: The stethoscope is awesome for flat lays 😍😍😍

Peep the flat lays I made. 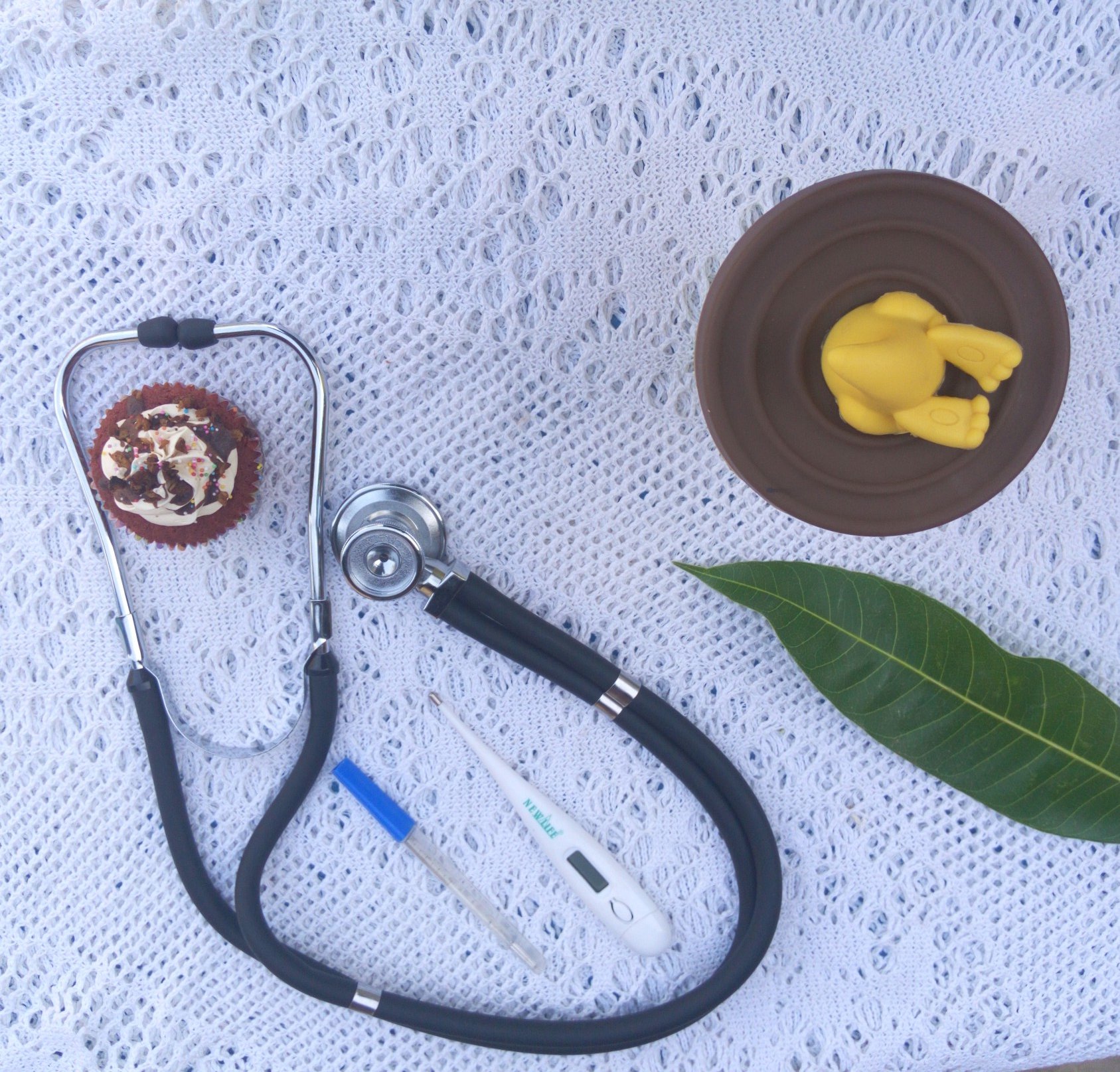 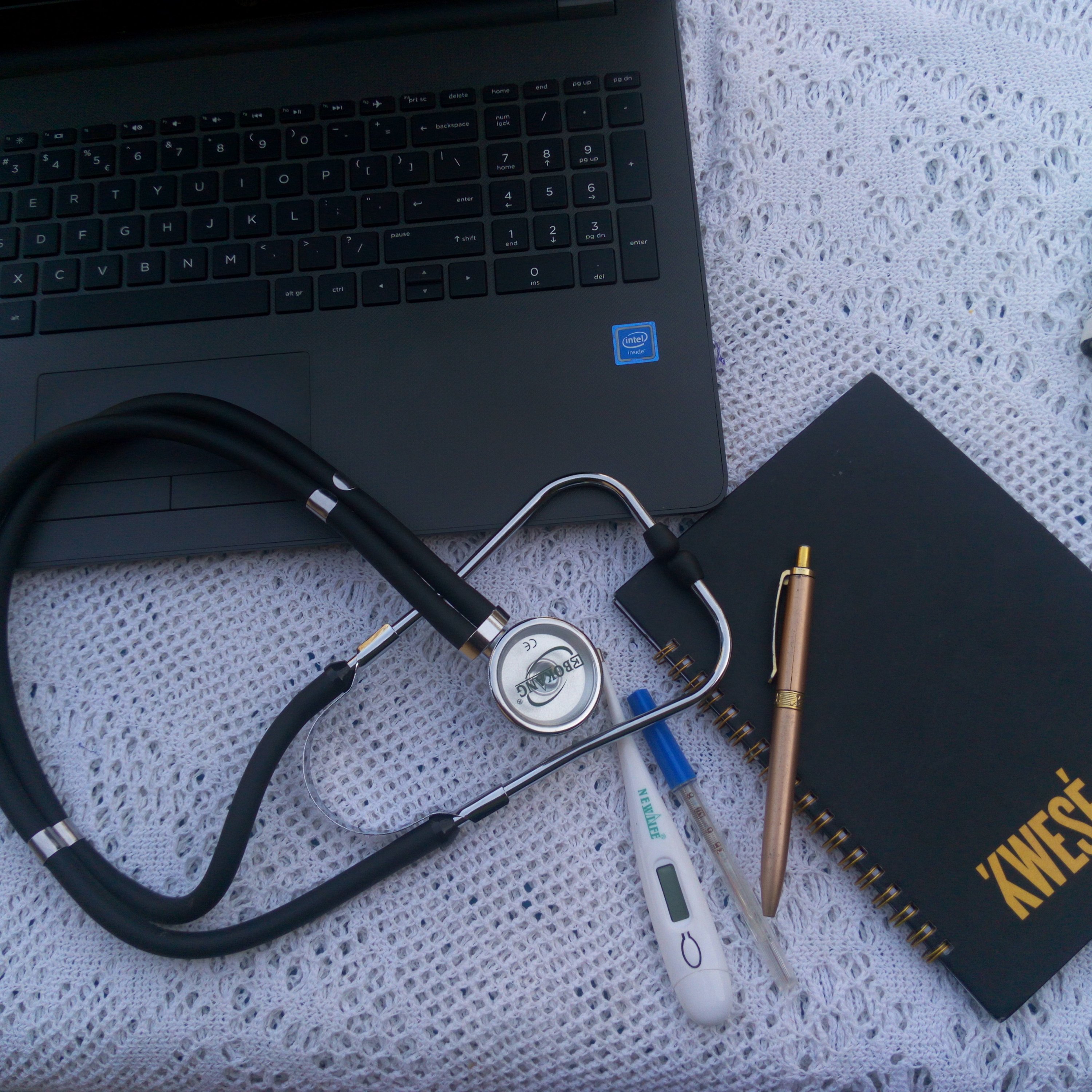 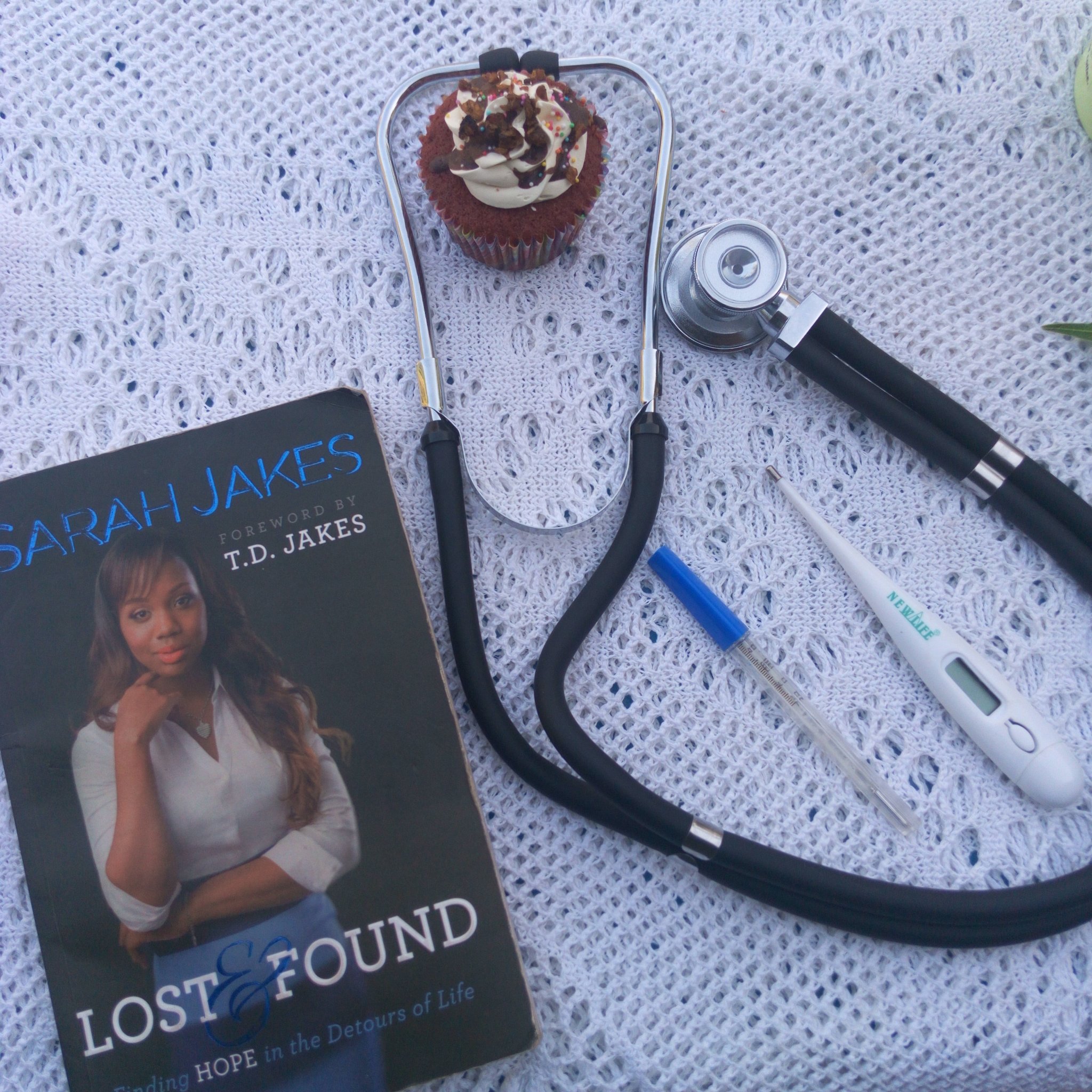 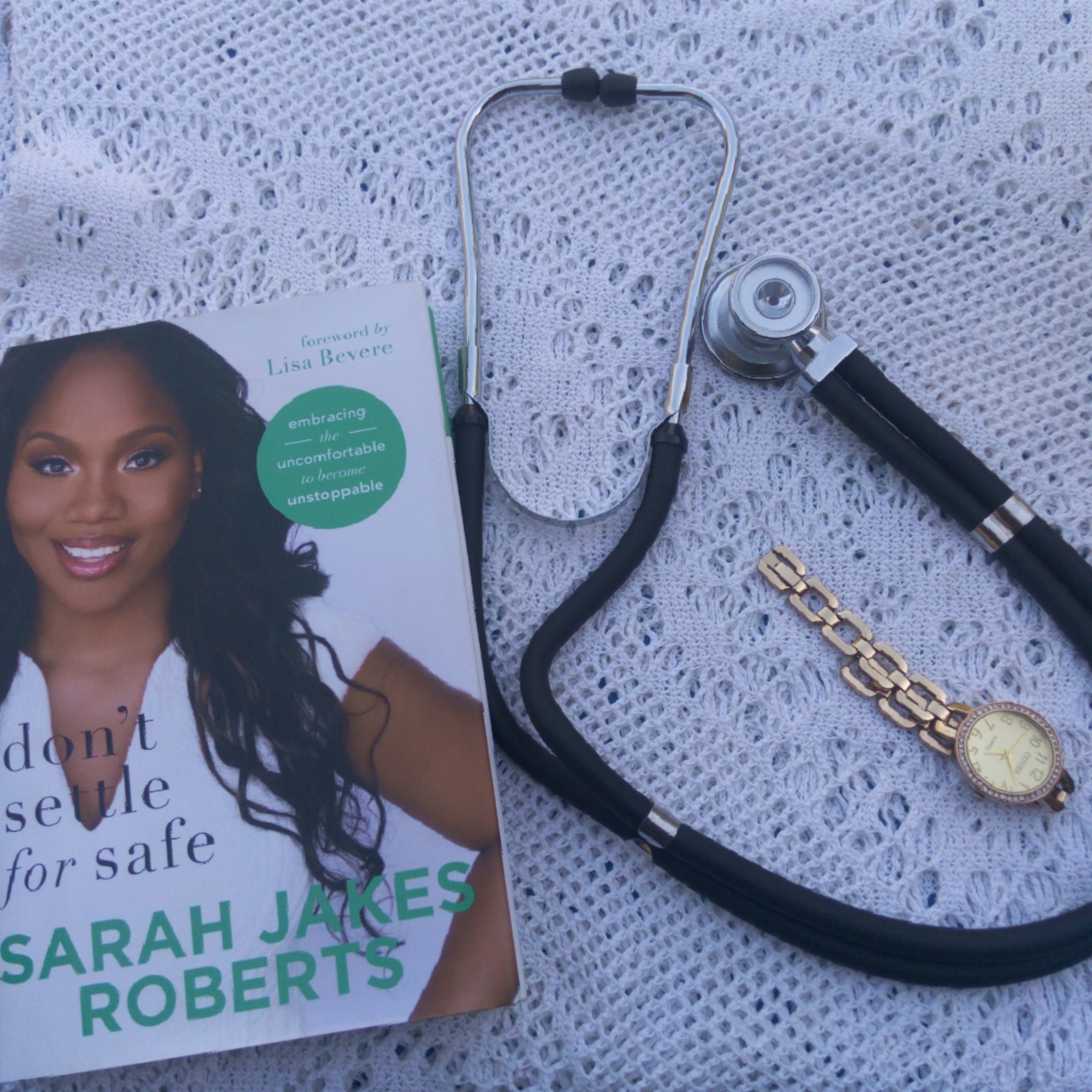 There you have it! You’re now wiser. 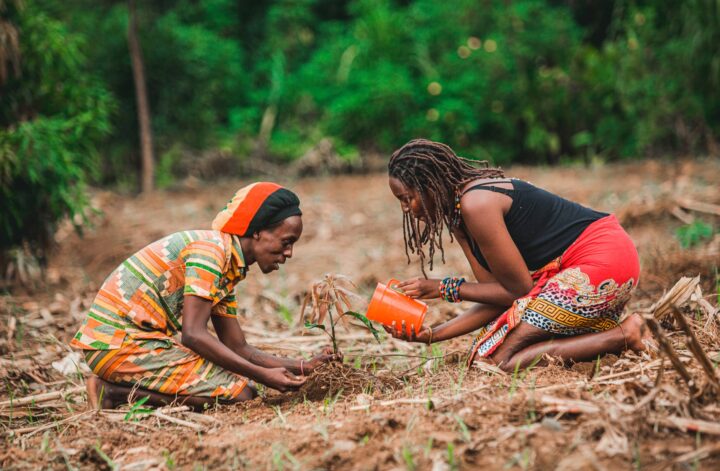 53 wise Yoruba Proverbs and their meaning 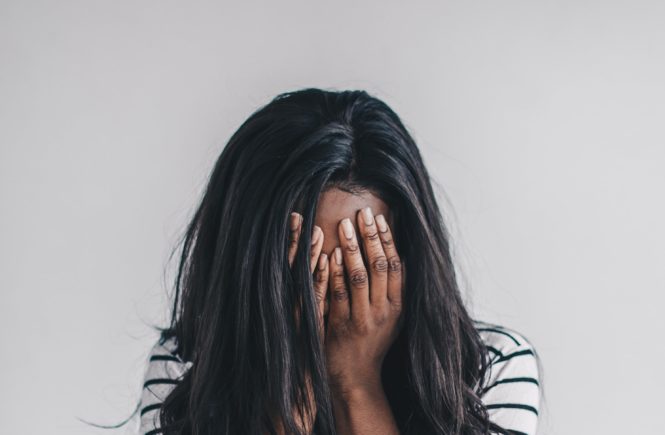 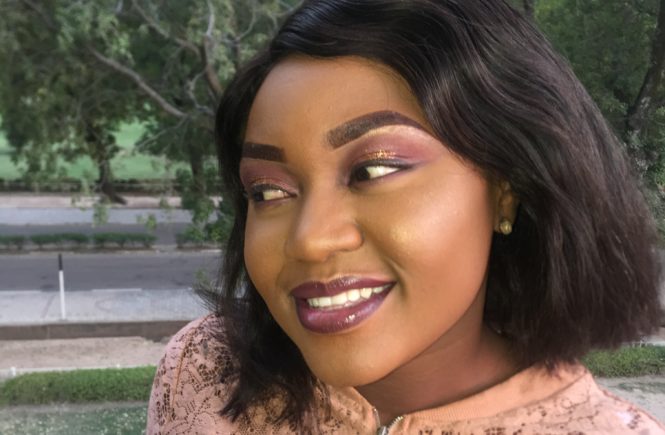