A better version of you, Lifestyle, Stories

I had a crush in secondary school.

He was a senior in my secondary school who was so handsome, he gave me butterflies. I adored that boy. He had no flaw or imperfection in my eyes. He was perfect.
He was my senior by far but that didn’t stop me from falling. I remember how I’d stay back after school every time the seniors had a football match. I hated football but I’d wait back after school for every football game just to stare and behold his beautiful face.
I was struck. Enchanted.
Unfortunately/Fortunately, he never saw me that way. He saw me like a little sister (😭). The only communication we had was “Hello” and “Hi”. At least he knew I existed (Thank God).
I remember the day he called me beautiful.
Well, I’m not sure he was talking to me because there was a lady beside me that day. But I chose to believe he was talking to me.
I almost didn’t sleep that day. I planned our wedding in my mind that night. I had married him, he just wasn’t aware.
I continued to crush on him until he graduated and left
me crushed.
Anyways, after my crush left, I forgot about him after some time and focused on getting better at school and developing myself.
I was a quite smart kid. I read wide and my mind moved really fast.
At 16, I could hold intelligent conversations with 25 year olds and above. If you didn’t see me in school uniforms, you’d never know I was a young girl.
The level of my mind made me attract older friends which further made me grow mentally.
I became very good at communication, I read more books, my writing improved, I was just experiencing all round flourishing personally.
Fast forward to few years later, My crush sent me a DM on Instagram.
Imagine my surprise when he sent “Hey dear”.
He liked a couple of my pictures and we got chatting. I went through his pictures and he had gotten even more handsome.

After some days, he asked to see me when he was back in town because he had traveled out of town for a training. I said yes, so when he got back, we went out to have lunch.

We ateand talked and by the end of that day, I knew that my crush was crushing on me.

The only problem was that I was no longer crushing on him. Very sad something. We still stayed in touch though because for some reason, he believed I would change my mind.

Some weeks later, I met another guy at the gym. He was tall, well built and very fine as well ☺. One talk led to another and he got my number.

By the end of that week, he made his intentions known, he was feeling the girl and wanted me to be his lady.
I don’t want this story to be extraordinarily long so I’ll just cut it short. I said NO to our gym uncle because I felt he was a little too old and we didn’t share certain core values.
Only for me to find out few days later that Our gym uncle is the cousin of my secondary school crush and I had no idea. They even lived together.
Can you imagine?

My 16year old self many years back would never have believed that it is possible to have my crush begging me to date him. Talk less of his cousin who was older and finer.

#NotFiction
I shared this story because there’s a valid lesson I want to pass across.


Everything you want in this life also wants you but not this version of you.

Those people you want to be friends with, The Car you want to have, The House you’re passionate to have, People you admire, Relationships you want to be part of, etc.
All of these things and more will come to you by themselves the moment you become a better version of yourself.
Dear young girl, that guy that looks like he’s way out of your league and is treating you like thrash as a result. He’s only doing that because of the current version of you that he sees.
Growth attracts so many things.
A child may cry for new clothes for a long time and his parents may ignore but the moment that child physically grows notably, he doesn’t have to tell his parents before they run out to get new clothes for him.
You attract what looks like you.
Today, I challenge you to stop forcing things. Stop forcing relationships. Stop forcing people to respect you. Stop forcing yourself to pretend to be what you’re not.
Focus on growing and evolving instead. That is the easier way to get what you want.
“Greatness is attracted to your life when you evolve. When you change, things change.”#ApostleJoshuaSelman 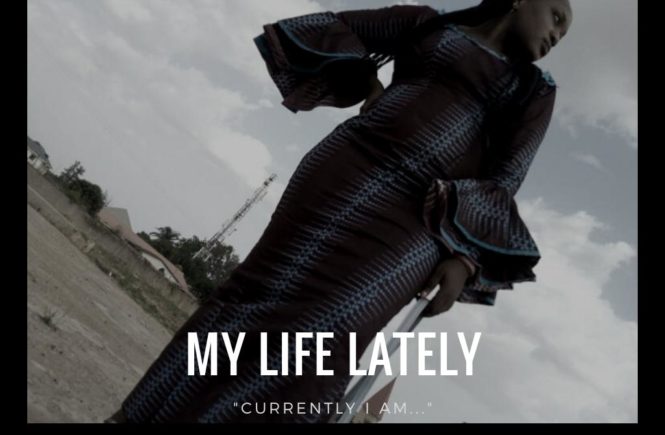 My Life Lately – Currently I am… 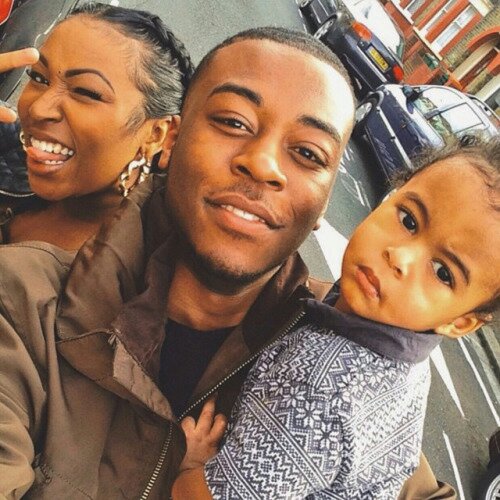 Is there hope for your future children? 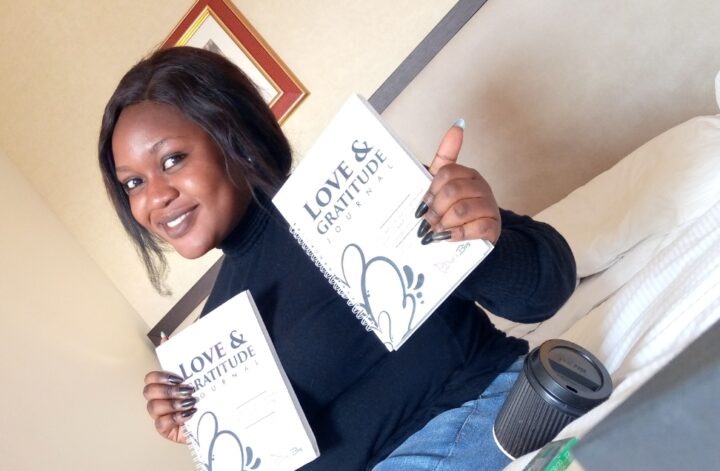 Meet my latest product – The Love and Gratitude Journal. Pre order and get your copy