Best countries to visit with Nigerian passport in 2019 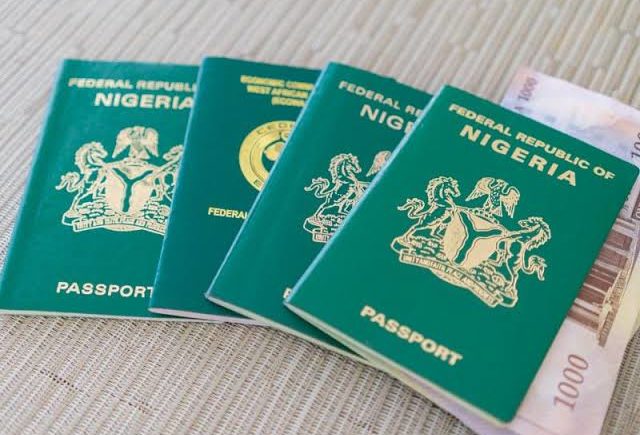 TRAVEL IS THE ONLY THING YOU BUY THAT MAKES YOU RICHER

Traveling is the greatest way to explore the world and see life through the lenses of other people.

Did you know that Nigerian visa is ranked 89th in freedom to travel across the world?

This directly implies that many countries are not easily accessible to Nigerians which makes planning for vacations and travels a heinous task.

But the good news is that there are still beautiful countries you can visit with just your Nigerian passport. These countries grant visa on arrival at affordable prices.

Your traveling problems have just been solved. With Travelstart you can book cheap flights to any of these countries and even secure hotels on a budget.

Visa free for 6 months
Barbados is generally a safe place to travel according to the United States State Department. The country has beautiful beaches, amazing resorts and it is known as the land of the flying fish.
The national dish of Barbados is Cou-Cou and flying fish and they are usually served on Fridays.

Bangladesh is a South Asian Country on the Bay of Bengal. Close to India and Thailand.
It is characterized by many waterways and rivers that create fertile plants.
The most common means of transportation is by boat.
It is also the home for the longest sea beach in the world; Cox Bazar.

Benin republic is a French speaking west African country. The citizens of this country are called Beninese.
Benin republic is a great place to consider for a weekend getaway or a vacation on a budget.
You can visit places like the python temple, nature luxury lodge and so on.

Location – East Africa
Brundi is located on the great lakes region of Africa. The country is blessed with an abundance of tea and coffee plantation. There are many sites to visit for adventure.
Looking for cultural immersion, visit Burundi.

Location – West Africa
Cameroon is an African country known for its varied terrain and wild life.
It has about 7 national parks with Waza being the most famous with lots of elephants, giraffes, antelopes and so on.

Dominica is a Carribean mountainous island country blessed with natural hot springs and tropical rain forest.
The nation has been nicknamed “Natural Isle of the Carribean” due to its natural environment.
Dominica is blessed with all kinds of food and not the bes of places for vegetarians.

The republic of Ghana is a land rich with gold and known for its happy, welcoming and very polite people.
The country is one of the safest African countries and famous for Cocoa. Most of the world’s chocolate companies import cocoa from them.

Mozambique is a southern African country known for its exquisite fresh sea food.
It also has beautiful artworks and crafts.

This is a west African country with beautiful cities. It is a tropical country in West Africa. Ivory coast (Côte d’ivore in French) is home to the great mount Nimba and also boasts of the largest church in the world.

The republic of Madagascar is an island country on the Indian ocean. It is the fourth largest Island in the world and is blessed with pepper, vanilla and lemurs

What are you waiting for?

Travel before you run out of time.

To Travel is to Live” – Hans Christian Andersen 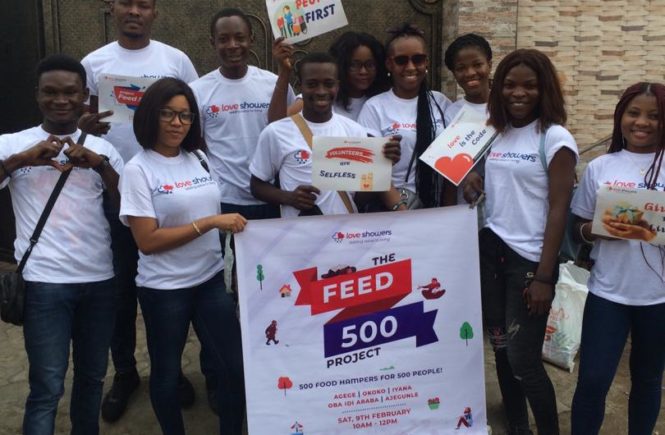 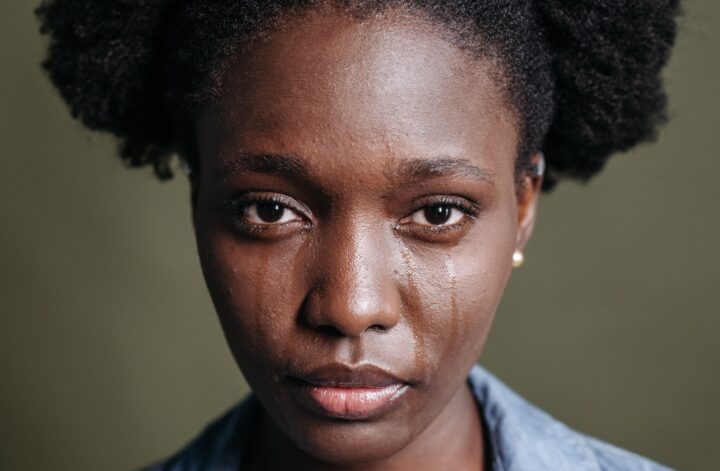 Why should I praise God or give thanks in hard times? 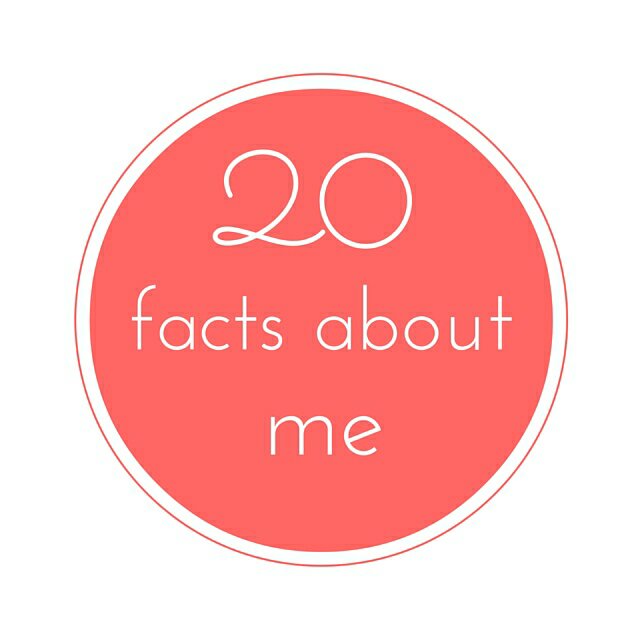