What Does The Bible Say About Gossiping? 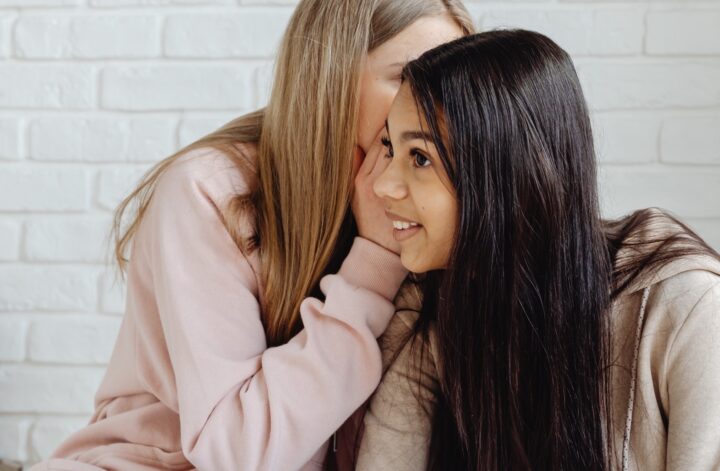 What Does The Bible Say About Gossiping?

Proverbs 16:28, “A perverse man sows strife, and a whisperer separates close friends.” – [Amplified Bible] What does the Bible say about gossiping? Let’s talk about it.

Simi was on her way to Debbie’s room so they could go to fellowship together. They used the time to catch up on happenings in school and any latest “gist” that was available. And Simi had the perfect ‘gist’ for Debbie.

“Debs, what’s up? You won’t believe what I saw today,” Simi said as soon as Debbie let her in.

Debbie was immediately interested as usual. “Really, what happened?”

“You won’t believe what I saw Sis Amara doing today.”

This is usually how gossip starts. But just what is gossip in the Bible and why does the mention of it stir guilt among a lot of Christians? Is gossip a sin? What does the Bible say about a gossiping woman?

What does God say about gossiping in proverbs?

Proverbs 10:18, “Whoever conceals hatred with lying lips and spreads slander is a fool.”

“With their mouths the godless destroy their neighbors, but through knowledge the righteous escape.” Proverbs 11:9

Proverbs 11:13, “A gossip betrays a confidence, but a trustworthy person keeps a secret.”

“Whoever would foster love covers over an offense, but whoever repeats the matter separates close friends.” Proverbs 17:9

Proverbs 18:8, “The words of a gossip are like choice morsels; they go down to the inmost parts.”

“A gossip betrays a confidence; so avoid anyone who talks too much.” Proverbs 20:19

A gossip is someone who has privileged information about a person and shares that information with others who have no business knowing it.

Gossiping is one of the easiest sins to fall into. You may be wondering what the types of gossip in the bible are, they’re not outlined but gossip comes in many carefully disguised forms: spreading rumors, sharing opinions, venting, seeking advice. For some reason, it’s so thrilling to hear a piece of information about someone that the rest of the world doesn’t know!

The subtle act of gossip is often disguised as a friendly invitation for fellowship but hides a dangerous disease inside. Gossip is like a cancer, spreading like wildfire everywhere.

So what does the Bible say about gossiping about others? Let’s have a look at a few reasons why gossiping is bad for us as believers and why God hates gossip.

What are the Biblical consequences of gossiping?

Surely, you must have experienced how tough it is to rebuild trust after it has been broken. Surely, you remember a moment when a close friend spread a rumor about you behind your back. How terrible to discover that someone you trusted lied about you or revealed a secret they pledged to keep? The friendship was probably never the same after that.

Gossip destroys trust and splits relationships, and the consequences of gossip is felt long after the words have been spoken.

Never forget that someone who gossips to you will gossip about you, and gossip never leaves any friendship the same. We have to learn how to respect our relationships and not fall into the trap of gossip.

How often have you heard a Christian insult a colleague with the same mouth that they praise Jesus with? As their talk tarnishes the reputation of the person they are chatting about, their own image is harmed. This betrayal sting casts a pall over the brightness of Jesus that is intended to shine from within us.

The Bible cautions us about the dangers of using our tongues in the wrong way, describing the human tongue as evil and poisonous (James 3:7-8). Those casual comments that fall from our lips have a long-term negative impact.

Speaking unkindly of others tarnishes their public image, and it presents an unflattering picture of the gossiper. Let us learn to control our words and use them properly.

It is difficult and almost impossible to resist a discussion that has “interesting details”  about someone, but what do you get out of it? We often join a conversation just to feel included or to make small talk. However, there is no reward in pulling down or spreading rumors about another person.

We will be judged by our words(Matthew 12:36) this is what the Bible says and gossiping about others isn’t excluded! When we hear gossip, we have the option of being sensible and following Titus 3:1-2: “Remind the people to be subject to rulers and authorities, to be obedient, to be ready to do whatever is good, to slander no one, to be peaceable and considerate, and always to be gentle toward everyone.”  That is how to handle gossip biblically.

Let us choose to speak wisely and avoid silly small talk, allowing our words to reflect the Lord’s wisdom rather than that of a foolish person (Proverbs 1:7, Proverbs 10:18-21).

Read — Why marriages are failing – Pastors Emmanuel and Laju Iren

It is not your job to Gossip and Find Faults in Others.

God did not make mankind to pass judgment on one another and point out each other’s flaws. The instruction from the Bible is to love one another, to treat people as we would like to be treated, and to love our neighbor as ourselves. Despite the fact that we have the right to free speech, God’s plan for you does not involve a scornful tongue (Galatians 5:13).

We are disobedient when we talk about others in a disparaging manner. Rather than tearing each other down and spreading false stories about people, God calls us to encourage and build each other up. (See 1 Thessalonians 5:11-12)

How to Handle Gossip Biblically.

So what should we do when we find ourselves in a place where people are gossiping? It’s so easy to say, “well, I’m not among them. It’s none of my business.”

When we see someone in our circle gossiping, the Bible admonishes us to warn them twice and then avoid them. We are to correct them gently without condemning them, but if the chatter continues, it’s time to part ways with them. Remember that evil company corrupts good manners.

Read— Your identity in Christ. 14 Names God calls you and scriptures

It’s Not Worth It!

Even though gossip may be commonplace at school or at work, the Bible instructs us to refresh our minds with God’s will rather than the world’s (Romans 12:2). It’s tempting to engage in gossip, yet it only harms others (and ourselves). God’s purpose for us does not include bad words or deception. We were made in His image, therefore let’s not say anything on this side of forever that we wouldn’t say in Heaven. 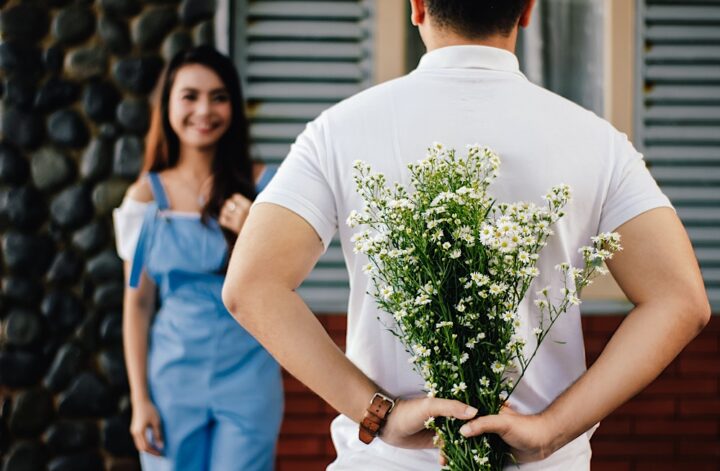 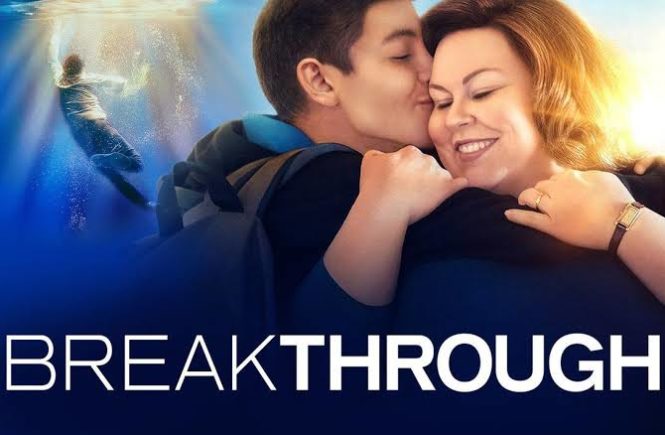 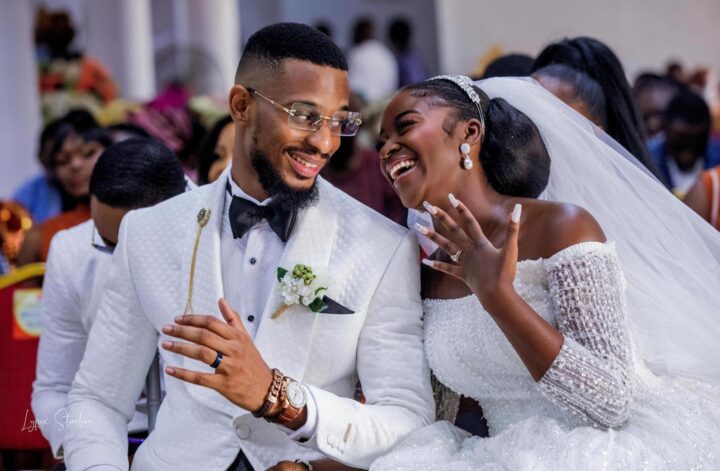