Abejoye (The King Maker) || 13 Lessons for Christians from the Movie 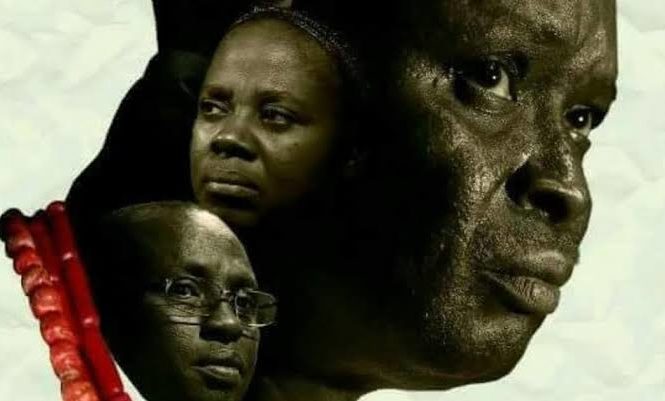 This week, thanks to social distancing, I’ve been doing a number of things, one of which is Seeing the complete series of the Movie Abejoye.

Abejoye is a movie by Mount Zion movies in collaboration with Flaming Swords ministries. I’m not going into the plot of the movie (you can find it on YouTube) but I can say that it was interesting, very humorous and edifying.

It’s not my favorite movie or anything like that. It didn’t meet the standard I had set in my head as a result of the endorsements people around me had given it. So it’s safe to say that it was overrated for me. However, there were many subtle but powerful Christian lessons embedded in this movie.

These are 15 top of my head lessons from the movie. I’m sure there are other lessons apart from these. You can share them with me in the comments below.

1. It is very important to be alert spiritually

The Bible makes it clear that as believers, our warfare is not against physical forces but against spiritual ones. So, many times it is easy to miss the signs. You have to be alert in your spirit and attentive to sense attacks of the enemy even before they begin to manifest physically. We see spiritual sensitivity very well in this movie.

Sometimes, we’re so convinced of certain things due to our previous experiences or prevailing thoughts in our minds that we fail to be open and receptive to other possible explanations. Laide (Gloria Bamiloye) in the movie was convinced that the attacks on her home were as a result of the presence of her father in-law who happened to be an idol worshipper. Her fears were valid and her thoughts made sense but that didn’t mean she was right. Even when everything points at a direction, be humble enough to listen to God and the authorities around you for confirmation.

3. Give people a chance.

Don’t give up on them easily. Some people just need a little extra push to be saved. Don’t write anyone off.

4. A lot of people’s salvation is at stake when you don’t listen to God.

If the Pastor in this movie had not listened to God, the old man would have returned to the village unsaved which would have had a negative ripple effect.

5. Give people a chance to grow in the faith

I was glad when I saw that the movie rightfully depicted the fact that although Baba was converted, he didn’t automatically become a Word giant. He was growing gradually. He misquoted scriptures, wrongfully called some names in the Bible and even added some stories that weren’t in the Bible to his Bible stories. When people convert, especially from an entirely different belief, give them time to grow as you put them through.

6. Distance is not a barrier in the realm of the Spirit

We see this all through the movie; When attacks were sent to Baba from the Village all the way to the United States and when he returned their evil plans back to them. Both positive and negative spiritual forces do not need you to be close for them to reach you. When your village people want to attack, running abroad won’t save you. When God wants to intervene, distance is not a barrier either. That’s why we pray because we know that where we physically can not get to, God can.

7. When you involve yourself in iniquity, you give the enemy access to your life.

A hedge has been placed around your life but you have the ability to take that hedge away.The family lost their peace several times because of the father’s infidelity.

8. God’s power is superior to every other!

9.
The name of Jesus is a strong tower.

10. It is not about longevity in the faith.

It’s about consistent growth in it and applying the Word. Someone who got saved last month may begin to do exploits that are beyond you.

11. There’s no Christianity without forgiveness

12. Obeying God the first time will save you a lot of unnecessary stress.

13. Being a believer doesn’t automatically translate to having an excellent marriage. You must put in the work.


That’s it!
Have you seen the movie Abejoye? If yes, what did you think about it?
Talk to me in the comments.
Read: Breakthrough Movie Review 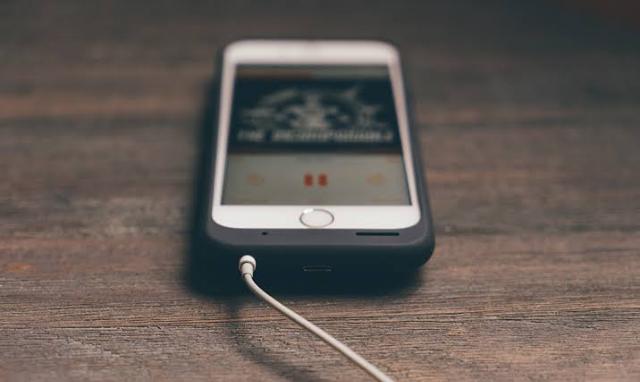 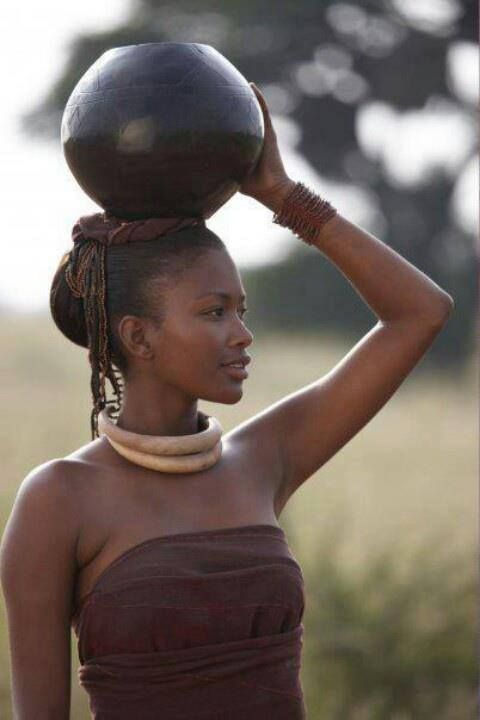 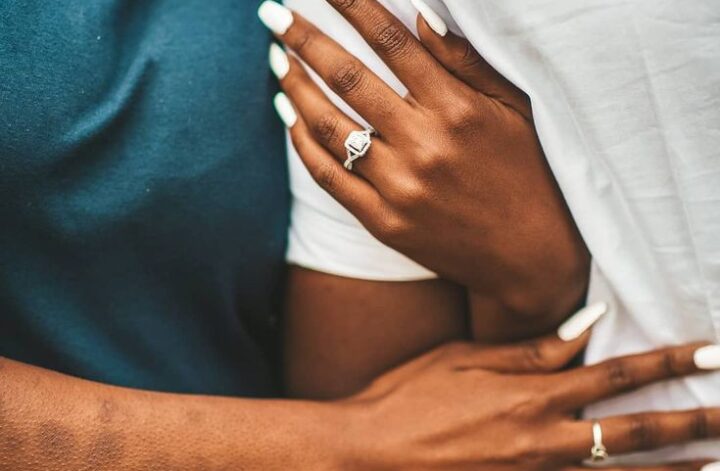