Some Nigerian Superstitions I used to Believe 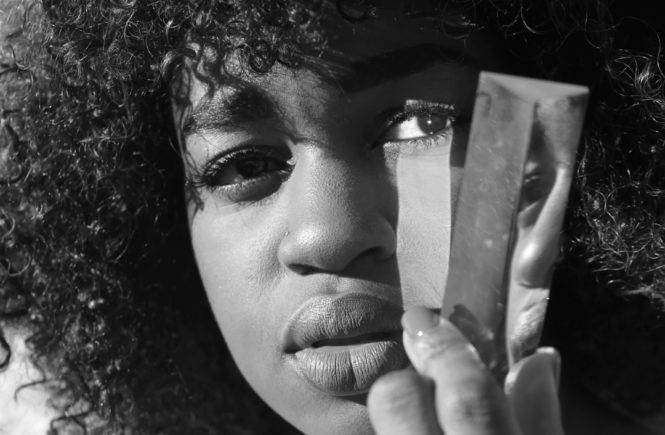 Happy Saturday everyone! Or Happy whenever you get to read this.

How are you doing? Very well I hope.
So, I was having a nostalgic moment yesterday and some things made me laugh.
I was reminiscing on some funny superstitions that I was told as a child and how they used to scare the heck out of me.
Some of these beliefs were just fabricated by somebody and it began to spread until it became a general thing while others actually have real spiritual undertones from people who practice different religions. Which ever they are, they only apply to those who are under them.
As a believer, you have no business believing superstitions of any sort. We don’t do that here.
The fact that most of these beliefs instil fear is enough proof that they are from the kingdom of darkness.
Thank God for God. Thank God for the Bible. Thank God for transformation. I can now look back at these things and laugh.
What surprises me is the fact that some people still believe in these superstitions. I’d like to know what you think. Do you believe some superstitions are to be believed or do you believe they are all talking in the rubbish (lol pardon me).
This is my question; what do you think of superstitions? Yay or nay?
Let me know in the comments section below but before then, take a look at some of the superstitions I was able to remember.

And this final one for my boarding school folks.

What other superstitions do you know of? 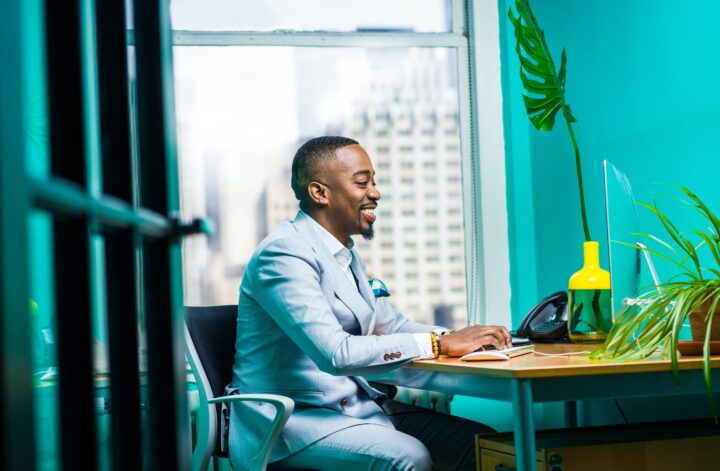 The Best Way To Start your year – Retreat 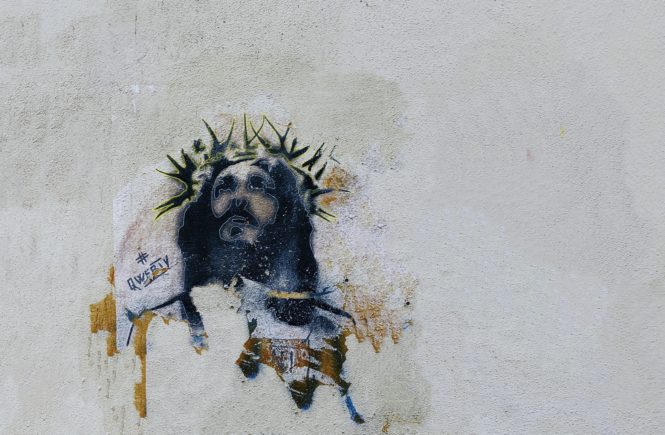 Christmas is about Jesus 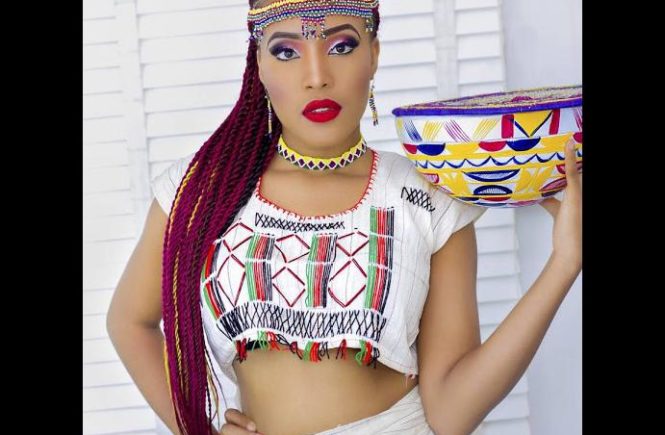