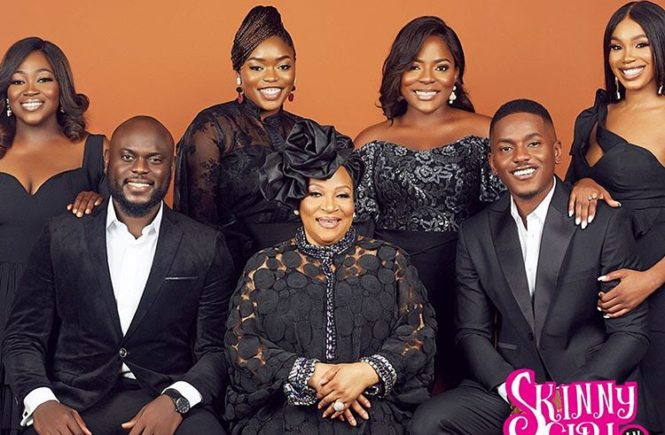 I’ve not reviewed any episode in this series before but today, I decided to.
So, season 6, episode 11 of SG IT was an interesting one and I just want to talk about a few things that went through my mind about this episode. Let’s jump right into it.
The episode kicked off with Shalewa and Kwame. I never liked Kwame.
From the beginning, I knew he was bad news. How do you slap a lady because she broke your glass cup? Wow.
Anyways, it’s Shalewa I blame. No doubt, she has really grown from the beginning of the series till now and she’s now more mature than she was, but she still has a lot of lessons to learn; one of which is that it’s okay not to be in a relationship for some time. I mean, see how she jumped from Mohammed to Kwame. What is biting her body?

Then Tiwa and Mide. Lol!
Am I wicked for loving how Mide gave Tiwa attitude twice in this episode? Hahaha I mean! The man has tried. Tiwa needed what he gave her.
Thank God she finally came back to her sense and realized that relationships (marriage, friendships, family) is all about sacrifices. Mide would have done same for her.
And finally, before I leave Tiwa and Mide alone, who noticed how Tiwa said “I mean it’s Mide, he can’t cheat”.
Gladness filled my heart at that statement. Everybody deserves that kind of love. For the people always saying “all men cheat” and “menascum”, continue o, your confession is your possession.

Can we take a minute to applaud Wosi and AY for teaming up to do something good for the first time in their lives?

Now, to Didi, I’m glad she’s finally giving Editi a chance. If they eventually get married, Tiwa and Didi’s husbands will be business partners. Awwwww.
Finally, Tito.
Tito was heavily criticized in this episode for what she said and at first, I criticized her too but later on, I stopped because I realized that she was just being honest and lowkey, many ladies actually belong to the same school of thought.
The one that suggests that a man hitting a lady is a normal relationship problem. At first when they are asked if they’d stay in an abusive relationship, they swear by everything that they won’t but unfortunately, when they find themselves in that situation, they begin to make up excuses for the man hitting them.

So, about Tito, what I have to say is this, before you castigate her, do a deep mind check and be sure you’d really leave the guy you love if he hits you.

Also, in Tito’s favor, she didn’t know that Kwame was hitting Shalewa. Maybe if Shalewa had come clean to her, she would have adviced her rightly but Shalewa didn’t. So, Tito was just answering the question honestly, saying what she would do if she found herself in that position, thinking it was a research for Tiwa’s show.
Nevertheless, we must tell ourselves the truth, it is very important to have friends that have sense. If Tito was a wise friend, she would have given good counsel theoretical or not. The Bible says that out of the abundance of the heart, the mouth speaks. Tito only voiced out the posture of her heart.
Also, apart from having wise friends, it is very pertinent to have a mind of your own. Shalewa is used to being told what to do. Her mum always tells her what to do. Tiwa always tells her what to do. Mohammed always told her what to do.
So when she was faced with a dilemma, she did exactly what her friend said.
Even your wise friends will not always spit wisdom. You need a mind of your own which is directed by the Holy Spirit and the right values.
That’s my 2cents on this episode.
Ndani said the season ends on Friday, 1st of May. Let us see how it goes.
Do you watch sgit? Let’s talk in the comments below.
Love, Mo’. 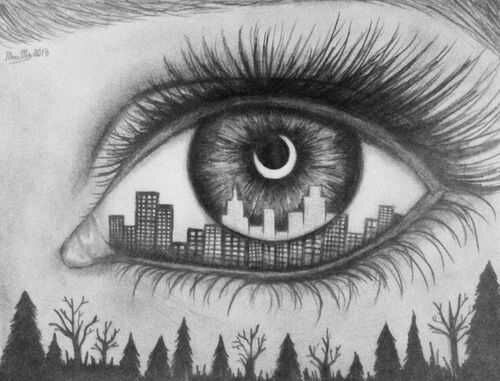 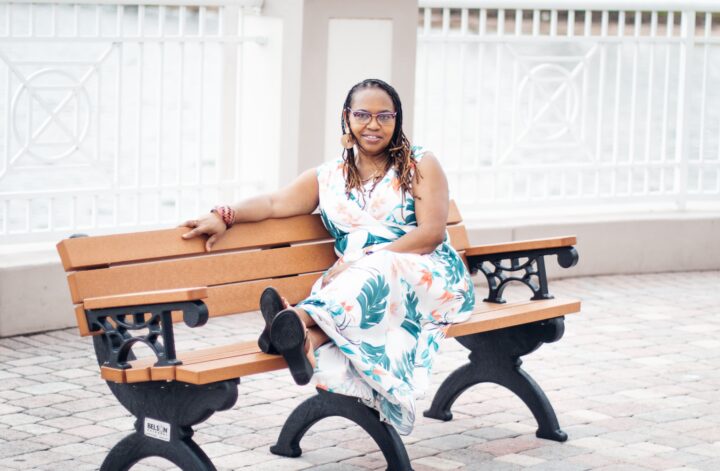 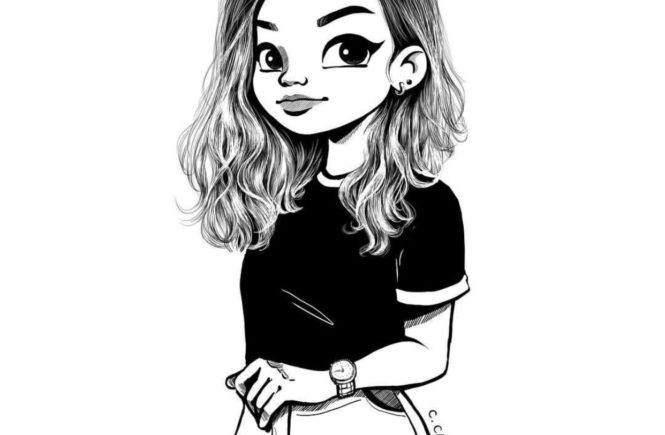