POWERFUL SCRIPTURES AND DECLARATIONS TO BREAK CURSES IN YOUR LIFE

As Christians, it is expedient that we understand the system of operation in God’s Kingdom. Ignorance is the Christian’s greatest enemy. It keeps you slave to what you should reign over.
Many times, I see believers in certain dilemmas that can be easily solved if they had good understanding of scriptures.
Don’t just be a Christian by name. Be a Christian by character, power and by the Word of God.
One of the areas Christians suffer due to ignorance is curses.
Many have lived in the deceit that accepting the Lordship of Christ automatically removes them from every prior curse and covenant.
While it is true that accepting Jesus makes you saved and redeemed, it is your understanding of the Word of God and your engaging it, that completely alienates you from altars and curses fighting against you due to covenants you had with other spirits before you met Christ.
Jesus Christ has finished it all on the cross. He came and collected everything Satan took from Adam (man).
From scriptures, we see that His blood did not only purchase salvation, it purchased much more; our wealth, health, freedom from curses and so on.
Why then do some Christians suffer terrible attacks from Satan and other Spirits?
Covenant are agreements and until a greater covenant is enacted to nullify the previous one, it’ll keep working.
Until you intentionally let every other spirit know that the only covenant you’re a party to, now is the one with the blood of the Lamb, they’ll keep fighting you.

You must look into scriptures, find your privileges in Christ and take full possession of them.
A powerful way to break out of any kind of curse is by engaging in fierce prayers and declarations with the Word of God.
Confidently and faithfully declare these scriptures as you engage in prayers. You can read them in different versions on youversion Bible to understand better. The first is my favorite.
Colossians 2:14‭-‬15 NIV
I decree and declare that I am completely free from every debt and covenant causing pain in my life now because, being a child of God, Christ has canceled the charge of my legal indebtedness, which stood against me and condemned me; he has taken it away, nailing it to the cross. And having disarmed the powers and authorities, he made a public spectacle of them, triumphing over them by the cross.
Philippians 2:7-8 Galatians 4:42 Corinthians 5:21 John 1:12
But when the fullness of the time came, God sent forth His Son, born of a woman, born under the Law. He made Him who knew no sin to be sin on my behalf, so that I might become the righteousness of God in Him. Christ emptied Himself, taking the form of a bond-servant, and being made in the likeness of men. Being found in appearance as a man, He humbled Himself by becoming obedient to the point of death, even death on a cross. But as many as received Him, to them He gave the right to become children of God, even to those who believe in His name. Therefore I decree and declare that by the reason of my oneness with Christ, I am free and separated from every evil affiliation with altars and spirits that are not of God. I am a Child of God!
Galatians 2:20

I have been crucified with Christ; and it is no longer I who live, but Christ lives in me; and the life which I now live in the flesh I live by faith in the Son of God, who loved me and gave Himself up for me.
Colossians 1:27 Romans 6:3-5 Romans 8:1 Romans 8:34‭, ‬37 KJV

I have been baptized into Christ Jesus, I have been baptized into His death. Therefore I have been buried with Him through baptism into death, so that as Christ was raised from the dead through the glory of the Father, so I too walk in newness of life. For if I have become united with Him in the likeness of His death, certainly I shall also be in the likeness of His resurrection. To whom God willed to make known what is the riches of the glory of this mystery among the Gentiles, which is Christ in me, the hope of glory. Therefore there is now no condemnation for me because I am in Christ Jesus. I have been justified by his blood, and I am saved from wrath through him.

Hebrews 9:12 KJV
Who is he that condemneth? It is Christ that died, yea rather, that is risen again, who is even at the right hand of God, who also maketh intercession for me. Therefore I decree that in all these things I am more than a conqueror through him that loved me.
Neither by the blood of goats and calves, but by his own blood he entered in once into the holy place, having obtained eternal redemption for me.
Isaiah 49:24‭-‬26 KJV
Shall the prey be taken from the mighty, or the lawful captive delivered? But thus saith the Lord , Even the captives of the mighty shall be taken away, and the prey of the terrible shall be delivered: for He will contend with them that contendeth with me, and He will save my children.
Therefore I decree that them that oppress me will eat their own flesh; and they shall be drunken with their own blood, as with sweet wine: and all flesh shall know that He, the Lord is my Saviour and my Redeemer, the mighty One of Jacob.
Galatians 3:13‭-‬14 KJV
I decree and declare that I am free for Christ hath redeemed me from the curse of the law, being made a curse for me: for it is written, Cursed is every one that hangeth on a tree: That the blessing of Abraham might come on the Gentiles through Jesus Christ; that I might receive the promise of the Spirit through faith.
2 Cor. 10:3-5 Is. 54:17
“For though we live in the world, we do not wage war as the world does. The weapons we fight with are not the weapons of the world. On the contrary, they have divine power to demolish strongholds. We demolish arguments and every pretension that sets itself up against the knowledge of God, and we take captive every thought to make it obedient to Christ therefore I decree that no weapon that is formed against me will prosper; and every tongue that accuses me in judgment God will condemn. This is the heritage of the servants of the Lord, and their vindication is from Me,” declares the Lord.”

Zech. 4:6 Deut. 28:7 Rev.12:11 1 John 3:8
“Not by might nor by power, but by My Spirit,’ says the Lord of hosts. The Lord will cause my enemies who rise against me to be defeated before me. They shall come out against me one way and flee before me seven ways because I have conquered them by the blood of the Lamb and by the word of my testimony and because the reason the Son of God appeared was to destroy the devil’s work.”
Rom. 8:31 Ps. 44:5
“What then shall I say to these things? If God is for me, who is against me?” “Through the blood of Jesus we will push back our adversaries, through His name we will trample down those who rise up against us.”
1 Cor. 15:57
And thanks be to God, who gives me the victory through our Lord Jesus Christ. I am free!
Hallelujah!

Read: Declarations for your life and finances

Why should I pray with scriptures? 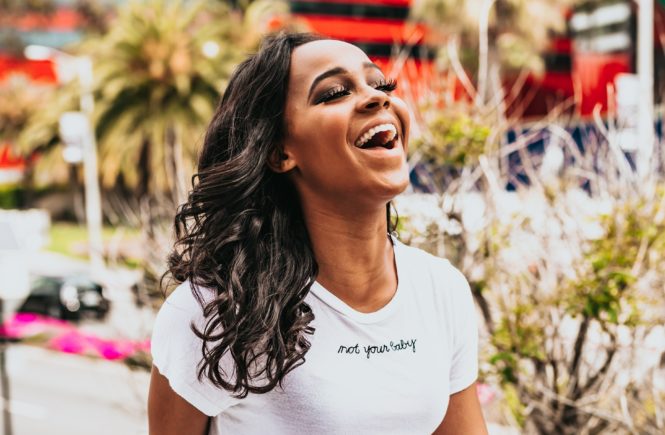 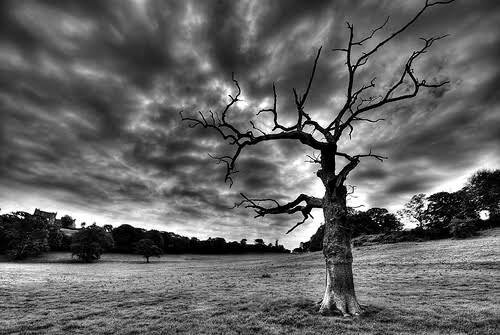 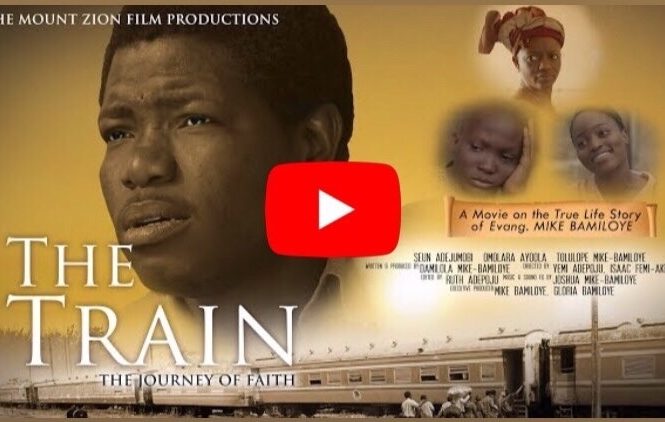