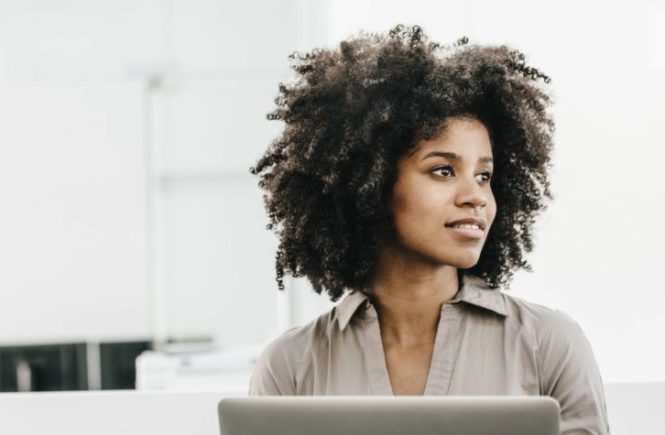 Grace paced back and forth for the umpteenth time. Beads of sweat were beginning to form rings on her forehead.

“You need to calm down o” Chioma said, trying to be calm herself.
“How can I calm down? This isn’t fair!” Grace sat down and began shaking her feet vigorously.
“Let us call Paul. He may be able to help” Chioma suggested.
“Great idea!” Grace reached for her phone. Why hadn’t she thought of that earlier? Paul should be able to help. He always had a solution.

Grace was the founder of the “Sisters in Christ Network”. A weekly fellowship for ladies where women, mostly of ages ranging from 18-30 met to share God’s Word, worship and share their challenges.
It was a fast growing fellowship of about 2 years.
Grace had received the instruction from God to start SCN during the last days of her National Youth Service Corps and she had prayerfully started the fellowship.

Over the years, there had been numerous testimonies of transformation, encounters and miracles. And every testimony brought increase to the fellowship.

She had successfully raised a group of leaders consisting of 5 women who led the ladies and attended to counselling sessions.

The hall was becoming congested because of the number of ladies that joined weekly so, Grace had gone to pay for another hall in Venice Events Center.
A decision she was beginning to regret now.
The agent she had paid to, had taken off immediately and his number has been switched off.
She had gone to the head office with the receipt he gave her, only to be told that she’d been scammed, the agent didn’t work with them and the receipt was fake.

“I came over as soon as I could” Paul had come over to her house after she explained her dilemma over the phone.

“Thanks for coming Paul” Grace said as she gave him a side hug.

“How are you doing Chioma?”

“I’m fine, thank you” Chioma smiled at him.

“What do we do now?” Grace interjected, bringing their attention back to the issue on ground.

“I’m sorry Grace. Nothing can be done. I called my friend and nobody was found bearing the name you gave.
The man did a smart work and left no traces. I’m afraid, the money is gone”

“What!?” Grace could not believe her ears.

“You have to calm down Grace. How much did you pay to him?” Paul asked.

“5 hundred thousand naira. That was supposed to be for 6 months. He said they were giving a discount so I had to pay on time.”

“What? Why didn’t you talk to me first? The smallest hall in Venice event goes for at least 1.5 million naira per annum.”

Grace had stopped listening. Her head was spinning.
She had been scammed! She had never been scammed before in her life.

“Grace” Chioma’s sharp voice brought her out of thoughts. “I have to run now. I have a meeting at the office, but I’ll be back this evening. Try not to think about the money. We’ll try to find the man, but if we don’t get him, just let go. God is in control”.

Chioma gave her a warm hug before waving at Paul and going to her car.

“Can we go in and sit down?”
“Okay”
Grace led the way and Paul followed.

They sat in her small but comfortable living room. It was a two room apartment that the firm she worked with, gave her.

“Did you pray about this decision before going ahead?”

“And what did God say? Did you feel peace after you prayed? SCN was an express instruction from God and every decision you’ve taken since its inception was expressly from God. This is a major decision. Did you wait to hear from God?”

Grace was silent so Paul continued.

“I know you love being independent and want to stop using my father’s hall for free but I don’t think it’s wise for you to have gone ahead with this without telling us. My dad was happy with you using his hall. He saw at a way of contributing to the fellowship. You really should have been patient.”

That evening, after Paul and Chioma had left, Grace sat in her room, thinking about everything Paul had said.
She had prayed about renting a bigger hall for their fellowship meetings but did God approve of it?

She had prayed about it for weeks but God was silent.
The last instruction she had received from God about their meeting place was to meet Paul’s father and ask for a hall and he had gladly given her one for free.

Although grateful, Grace was not satisfied. She wanted something bigger and more fancy and something she paid for by herself so when the number of women in the fellowship began to increase, she immediately used the opportunity to venture into a search for a new venue even though God was silent about it all.

Every hall she had tried to pay for, didn’t work out. Something always came up.
The last one she tried was with Venice events centre and she had been scammed.

Slowly and painfully, she came to the realization that God was never in her plan to rent another hall.
She sat up on her bed and closed her eyes. She needed to speak with God.

“Father, I’m sorry. I shouldn’t have”

She waited and listened but heard nothing, so she picked up her Bible and as if planned, it fell open to the book of Jeremiah.

Tears fell from Grace’s eyes.
Renting a bigger hall was a good plan but it wasn’t God’s plan.

Then she heard the still small voice almost as if someone was with her in the room.

I have you here now for a reason. Don’t run ahead of me. Walk with me and act on my instructions and when you can’t seem to hear me, remain where you last heard me.

“I promise never to go ahead of you again Lord. I will walk with you. I’m sorry Father” Grace fell on her knees, seeing how hasty she had been.
And like a cloud, she felt the presence of God mightily in her room. 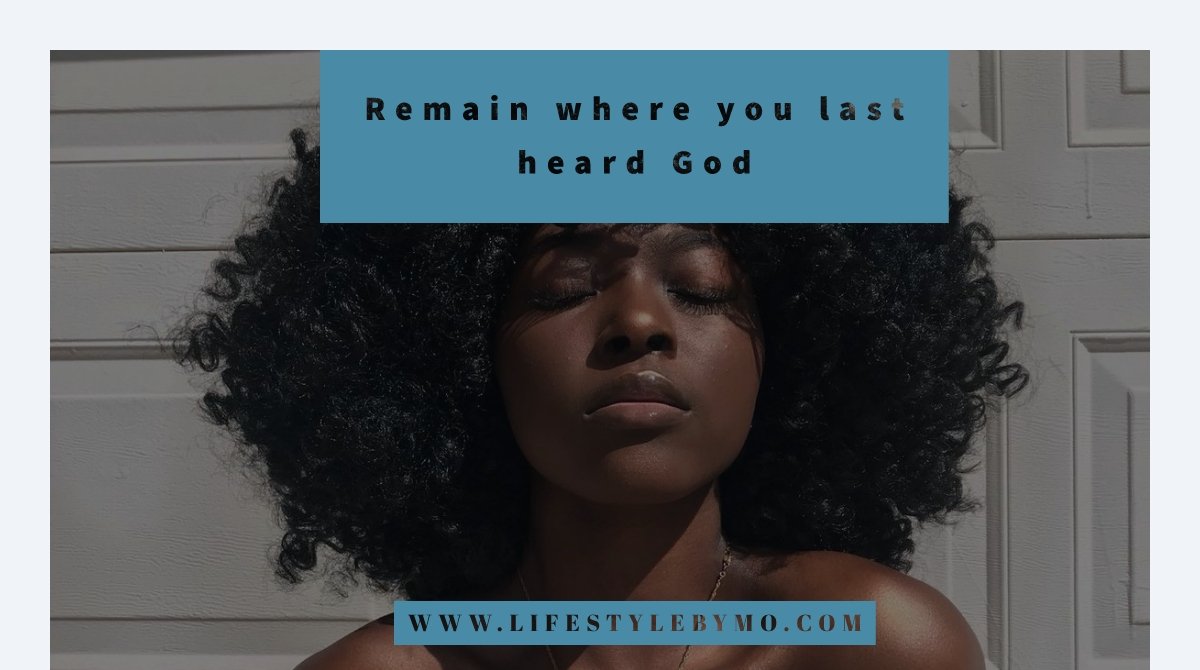 Remain where you last heard God.

As a Christian, you must pray for hearing ears and seeing eyes and that your spiritual senses be sharpened so as to be in tune with what God is saying seasonally.

But when you’re faced with a decision and God seems silent, don’t ever be under pressure or try force God to talk because you can’t.

Sometimes, we become frustrated when we can’t seem to hear God. We desperately want to make a decision but God doesn’t seem to be cooperating.

Have you ever wondered what to do at such times?

Here’s your answer; remain with God’s last instruction. Especially if you’re a leader of a ministry and the decision has to do with God’s work.

Last Friday, my spiritual father said something that struck me.
While explaining the word for the year 2019 for the ministry Koinonia, which is Extraordinary Fruitfulness, He said;

“If God did not give me a Word for the year, we would have just continued with the Word He gave us last year because God is only committed to defending what He really said…”

After the fall in the garden of Eden, God came to the garden as usual to visit Adam and Eve but He didn’t go to where they were hiding. He went looking for them where He had asked them to stay.

Then the Lord God called to Adam and said to him, “Where are you?” Genesis 3:9 NKJV

God is only found where His Word is, so doing any other thing, moves you out of His will.

When you leave the instruction of God and go elsewhere, He doesn’t follow you there. You go there alone.

To enjoy God protection, provision and presence, you must remain with His Word. Remain where you last heard Him.

Also, you can only fight the Devil confidently when you’re abiding in God’s Word. If you veer off, you can not have God’s backup.

Jesus told the people who had faith in him, “If you keep on obeying what I have said, you truly are my disciples. John 8:31 CEV

I know you feel like this phase ought to be over and it’s a new season. I know you’re trusting God for the instruction for the next phase.
I know you want to move to the next big thing. You want to take territories and break grounds. You want to expand and break forth.

But if you do that against God’s instruction, you will do it on your own.
God’s power only goes where His voice is. So if the instruction is not from God, don’t expect Him to bless it.

Read also: 60 quotes from Apostle Joshua Selman for all areas of your life

You’re blessed when you stay on course, walking steadily on the road revealed by God . You’re blessed when you follow his directions, doing your best to find him. That’s right—you don’t go off on your own; you walk straight along the road he set. You, God , prescribed the right way to live; now you expect us to live it. Oh, that my steps might be steady, keeping to the course you set; Then I’d never have any regrets in comparing my life with your counsel. I thank you for speaking straight from your heart; I learn the pattern of your righteous ways. I’m going to do what you tell me to do; don’t ever walk off and leave me.
Psalm 119:1 MSG

Lessons for the Proverbs 31 girl

When God “fails” you 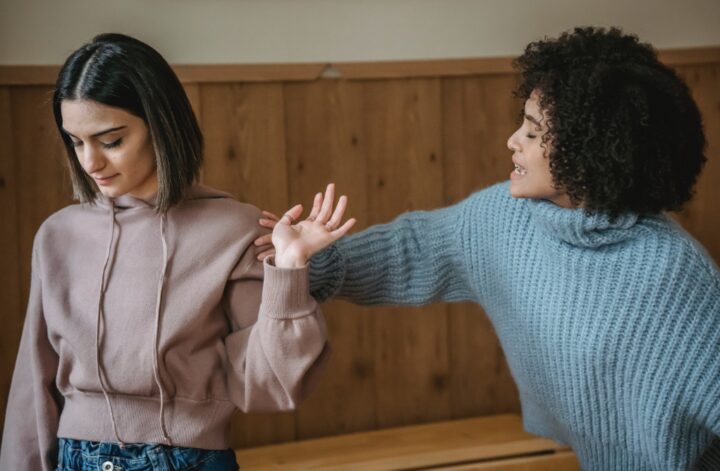 Bible verses on anger and resentment 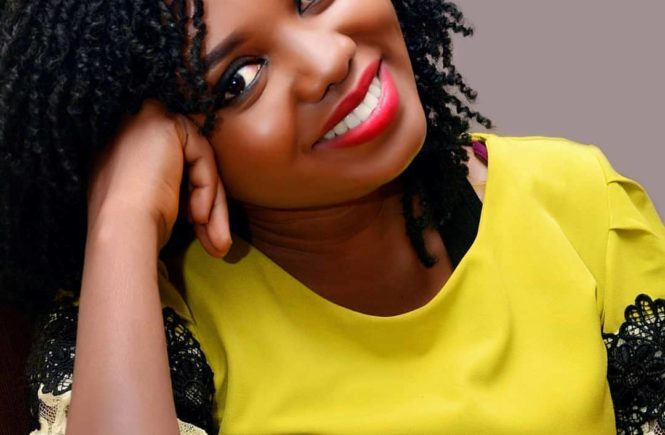 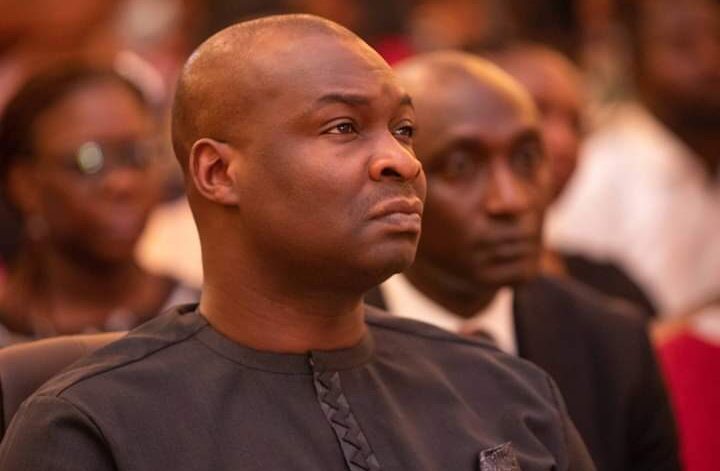