She said No? || Marriage Proposal Banter 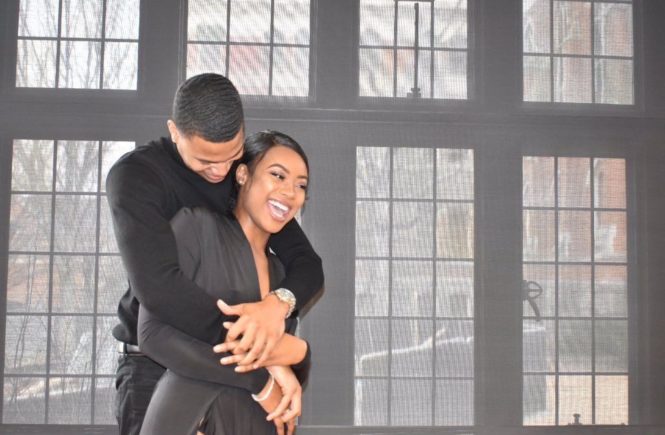 I once heard the story of a young man who proposed to his girlfriend publicly. The lady just laughed and laughed and didn’t give a response.

I also heard the story of another man who proposed to his lady and she, having no intention of marrying him, gave him her right hand to put the ring instead of her left. She gave no response publicly either.

Then I heard the sad story of Mr A who planned a big surprise party for his girlfriend Sis B and proposed to her in front of everyone.

Tragic right?
Heartless of her. You may say but don’t you think forever is a long time to jeopardize all because you want to save your face or someone else’s?

The method of rejection is not my concern in this post. I’m taking a closer look at reasons a marriage proposal can end with a no.

We’re so used to seeing “she said yes” photos online but we don’t ever see the “she said no” photos.
Does that mean everyone says yes?
Absolutely not!
Or at least, not everyone means it.

Whichever way the “no” is said, it’s always a right decision not to say Yes to a man you’re not sure of.
That’s why I personally feel huge proposals are unnecessary.

Now to the reasons a lady would say no to a man’s proposal.

She wasn’t interested from the beginning: The story of sis B is a typical example. She was only dating Mr A because she needed a boyfriend on campus. She didn’t see a proposal coming because she had no intention of spending forever with him. This is the case for ladies who date just for fun.

She doesn’t know him well enough: You can’t be in a friendship/relationship for a short while, still getting to know each other and dash off to buy a ring. Some men meet lady and the next thing is “will you marry me? “. In this case, I don’t blame the lady. Can’t say yes to man you don’t really know.

Cold feet: While some people have relationship phobia, there are a few whose phobia is for marriage. So a proposal (especially a surprise one) will take them aback a little and a “No” can be the result. She may eventually come back to her senses and things may still work but this is a rare case.

She’s not ready: This is also a possible reason for a turn down. A lady may think “Why say yes when I don’t intend getting married anytime soon?”

You’re on different pages in the relationship: This is the apex of it all. All the reasons above are directly or indirectly tied to this. A relationship with vague motives and intentions is a disaster waiting to happen. Do not just assume that they’re thinking the same way you are. You don’t get into a bus until you’re sure it’s headed towards your destination. Why then stay in a relationship when you don’t know where it’s going?

Ask questions and get to know what they’re thinking. Communication is one of the most important components of a relationship. Talk about marriage and family. You may not verbally say everything but there are subtle signs that will save you future embarrassments.

I must admit though, that there are rare cases where everything was done right (the vibe and energy is mutual in the relationship, marriage has been talked about and agreed on and all of that) and the lady still turns down the proposal.

I’ve personally heard of cases like this. Someone recently told me she said no to a marriage proposal from her man because she didn’t feel peace about it and didn’t want to drag him into something he’d regret later.

She had felt the restlessness from the onset of the relationship but had ignored the signs until he proposed and she realized she couldn’t keep pushing.
I don’t have to be a man to know that that is a terrible place to be in as the guy. Self esteem and confidence can really be damaged by this.

Dear ladies, please develop the courage to call off any relationship you don’t want to be in early enough. There’s no point leading a man on when you are eventually going to turn him down in an embarrassing way.

And finally, for the men, I really think you should understand who you’re with, properly before going on one knee or even two and popping the big question. Who you marry is a very great and crucial decision in life and it’s a not something that should be rushed into.

And if you’ve ever been turned down, remember that a truthful no is better than a dishonest yes. Forever is a long time to spend with someone that doesn’t really want to be with you.

I read somewhere that “To love is to want what is best for them even at your own expense”. This is not so palatable but it is the truth. You may not be the best for her but guess what? She may not be best for you either!

Eventually, when you find the one, you may be tempted to call the ex and thank her for saying no.

Yesterday, a dear lady while sharing her experience with me said “Dupe, any woman that says “No” is one of two things; boldly wicked or courageously kind hearted“
Selah.

Side tip: Unless you’re 💯 sure she’s in for it, avoid an unnecessarily loud proposal.

What are your thoughts on proposals that go wrong? Let’s talk in the comment section below.

Kissing in a Christian relationship

Lean on me – A story of love

Sex in a Christian relationship 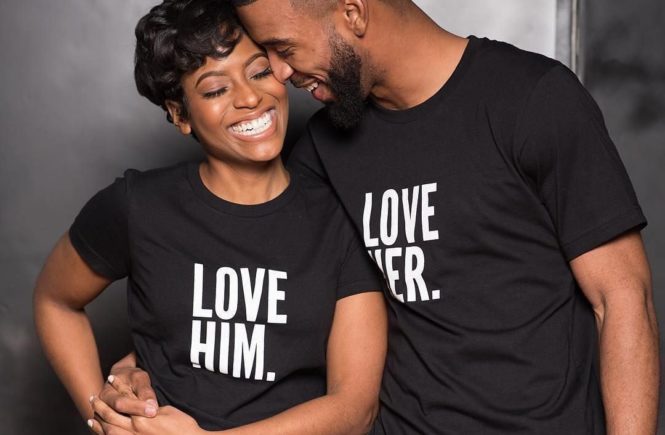 Kissing in a Christian Relationship 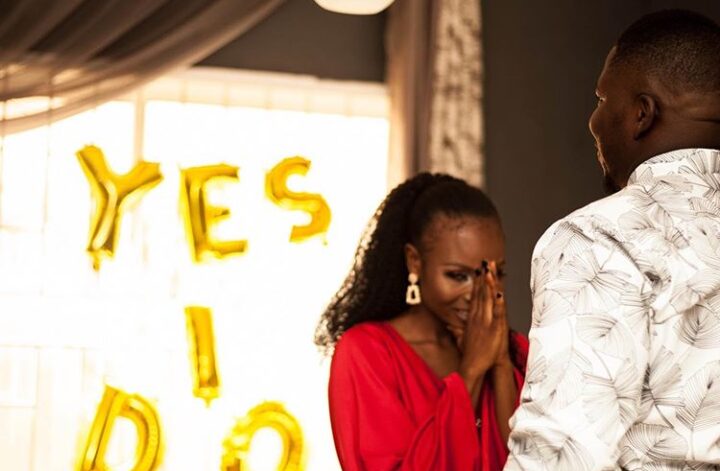 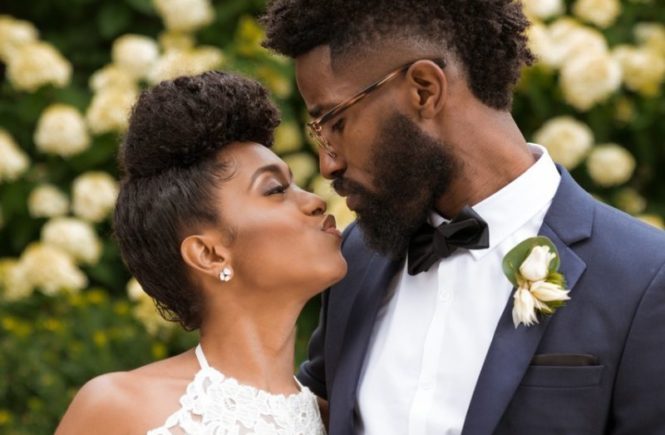